Behind the Scenes: UCWABM - Episode 9: A Conversation with the Police

Want to know how Emmanuel felt to be in a room FULL of police officers? This behind the scenes tells how he and the police officers conversation came to be!
Uncomfortable Conversations with a Black Man the book available on November 10th! Order Now at: www.uncomfortableconvos.com 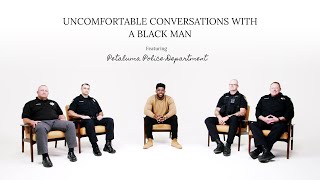 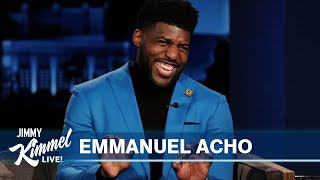 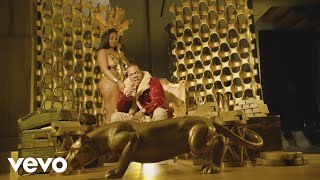 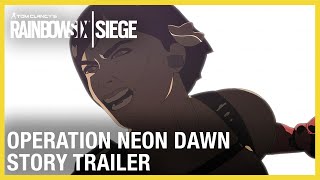 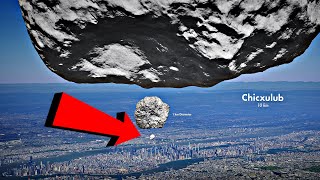 Inside the mind of a master procrastinator | Tim Urban

Behind the Scenes: UCWABM - Episode 2 with Matthew McConaughey

How not to take things personally? | Frederik Imbo | TEDxMechelen

TILTED IS BACK! SEASON 5 TRAILER REACTION!

29 Stupid Ways to Die in Among Us

The Hardest Video I've Had To Make

WE CAN STILL DO THE *HOEDOWN THROWDOWN* DANCE!! (REACTIONS TO *HANNAH MONTANA: THE MOVIE*)